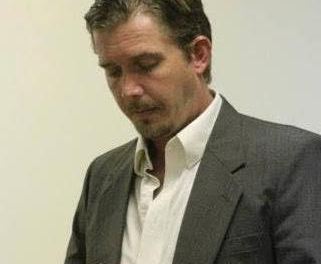 What helps is to have a total lack of curiosity. That’s what he told them. It was the first time in seven years he had said more than a single word in response to someone. Never without prompting. He used to talk a lot. He was what people called hyperactive as a kid, energetic as a young adult, an extrovert as a grown adult. Then it became clear to him that he didn’t belong in the world, that what he had to share wasn’t anything anybody needed.

At first the thought was only a thought; it didn’t have much of an impact on him. But as he continued to stumble and fall headlong into other people and saw more and more clearly why he should immediately stop talking, he finally thought to actually stop talking. It was an act of love and of kindness, and it was made possible, as he said, by killing curiosity for a change. But it also required the murder of hubris and ambition and, to a small degree, some measure of self-respect.

There could be no urge to share, no matter how helpful or how much better it might make him look in the judging eyes of others. Judgement, in fact, had to be done away with both as an action and as an action taken upon him. When he spoke in explanation for the first time in seven years, spoke of a lack of curiosity, it was to his children. Their eyes brightened when he did and he instantly felt their loneliness shift. It was then he learned that what he had done he had done for himself and not for his children, and so, stricken with regret, he fell silent again.

Sheldon Lee Compton is a writer from Kentucky. He is the author of seven books, most recently the story collection Sway (Cowboy Jamboree Press, 2020). He also believes that baseball is our purest form of truth. 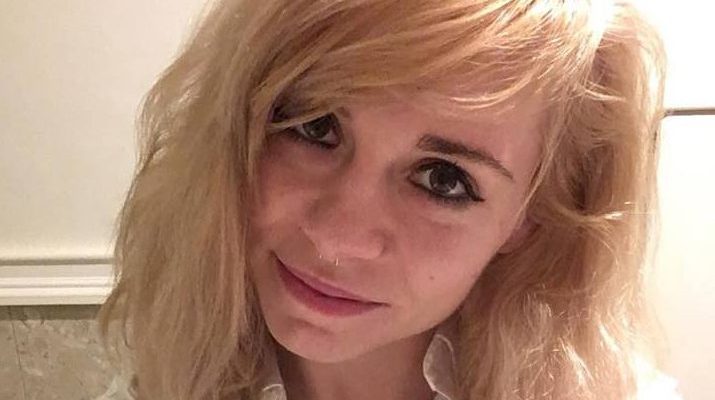 order me caviar you cheap fuck order me caviar my bones become dismantled in the rain what more could you want from me my tender fragility signed, i promise im interesting [...]